GAMES: The Brief Look Series-History of the Sandbox Games pt.2

It’s been a week or so till I’ve been able to get back to this one. If you missed part one of this mini-series then here’s a quick recap: sandbox games have been around for a lot longer than most people realize. The Atari 2600 gave us our first sandbox game in 1980 with Adventure. A lot of influencing games came from the 80’s, actually: Hydlide(’84), Sid Meier’s Pirates!(’87), and even Legend of Zelda(’86). The ’90s introduced to us some of gaming’s greatest open-world plays with Super Mario 64(’96), Donkey Kong 64(’99), Midtown Madness(’99), and Ocarina of Time(’98) from the Legend of Zelda series.

Assuredly, the biggest cultural impact for the sandbox world was the Grand Theft Auto franchise. GTA 3, my personal favorite and arguably the best of the series, took elements from previous games and combined them into a fully-immersed 3D adventure that helped define open-world gaming for the upcoming generation. 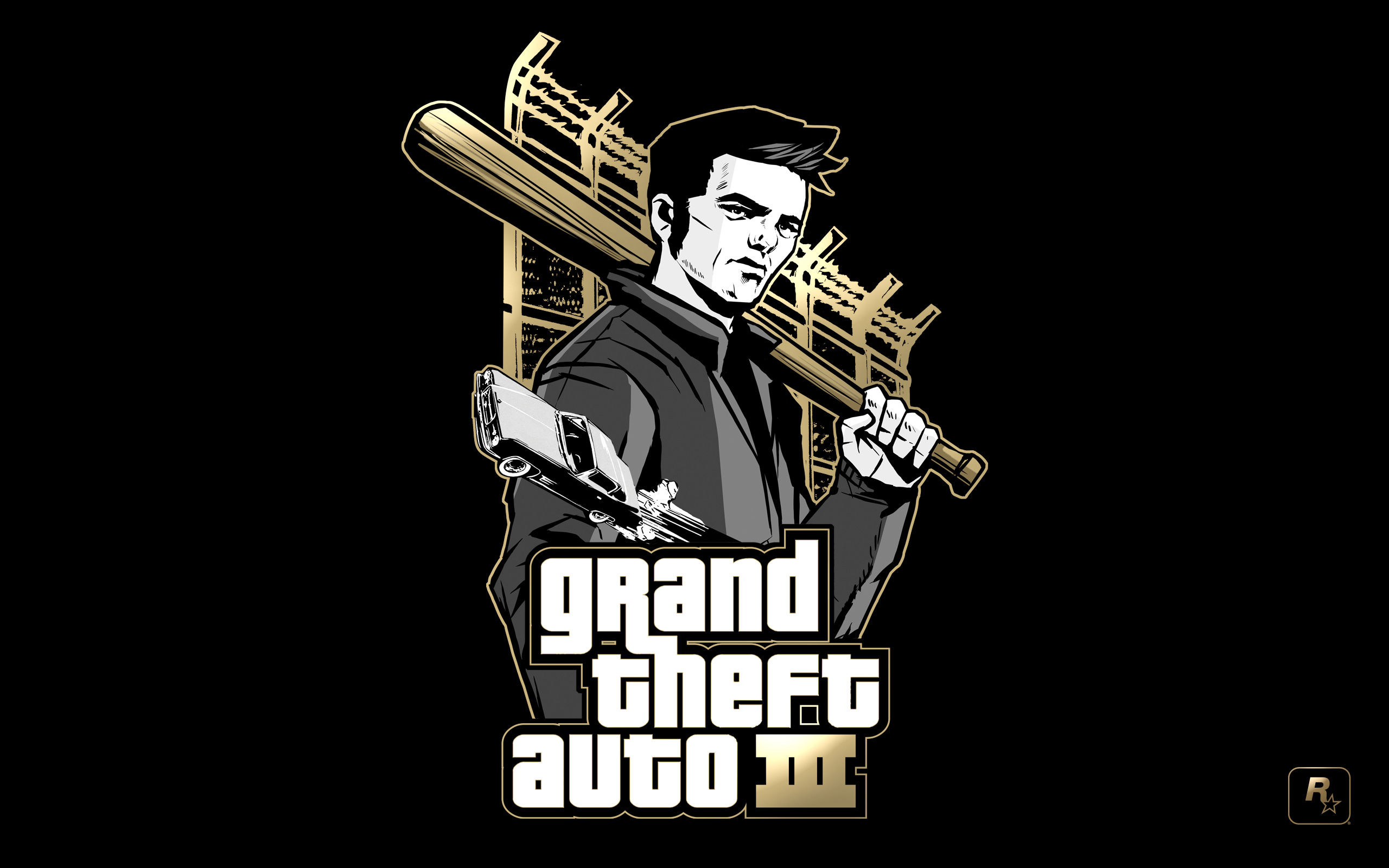 Following in GTA 3‘s footsteps, Ubisoft’s Watch Dogs and Deep Silver’s Saints Row had many similar concepts and elements inserted while in production. These became known as “clones”, just as many first-person shooters were referred to as “Doom clones”.

Enter the acclaimed series of Assassin’s Creed(2007). The series changed dynamics for open-world gaming by introducing real world settings and characters while mixing a fictional storyline and other fictional characters. Jumping ahead to a time-not so long ago-where many, if not most open-world games found themselves centered around the crime tone.

Again, the free-roaming games tone was changed with the release of 2011’s Minecraft.

Originally designed by Swedish game designer Markus Persson and later fully developed and published by Mojang. The creative and building aspects allowed players to do practically anything through a 3D procedurally generated environment. Thanks to this new take on open-world gaming Minecraft has sold about 122 million copies as of February 2017; making it the second best selling game behind Tetris(in all its many forms). Honestly, look at what people can accomplish in this game.

Thanks to Outtera Engine, a world rendering game engine, new heights can be achieved with this game style. No Man’s Sky is a perfect example. Although repetitive and tedious at times, there is seemingly no end to where No Man’s Sky can take you. And with ever changing and improving technology it’ll be exciting to see just how far gaming can go in sandbox.

It’s really quite incredible to see the evolution of a gaming style that built itself from the ground up(pun intended), and with it’s ever increasing popularity it shows no sign of slowing down.