Hey there internet friends and family, I need you to say hello to none other than Shusaku Uchiyama! 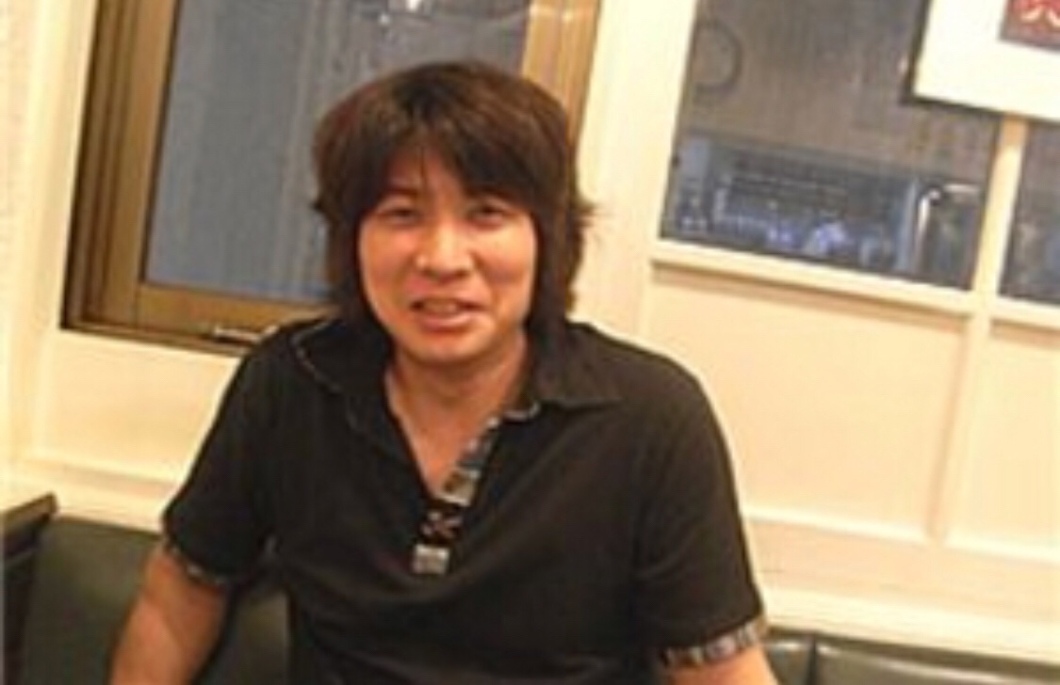 With January right around the corner and a horde of original RE fans eagerly counting down the days, it’s time to shine The Player Way spotlight on one of the most brilliant musical minds working behind the scenes in gaming today. With an astonishing track record and uncanny ability to create some of the most terrifyingly magnetic atmospheres in gaming history, Shusaku Uchiyama has also worked on other notable games such as Mega Man and the Devil May Cry series.

The Japanese native showed proficiency with the piano in early life, but truly started to shine in high school. By college he had learned to create music to complex visuals and often wrote scores for independent films while playing piano for an R&B group. Eventually he was approached by Capcom and began his most notable work on the Resident Evil and Mega Man series. Currently, Shusaku Uchiyama is a freelance video game composer and musician. From all of us here at The Player Way and from myself personally- would love to thank Shusaku Uchiyama for scaring the crap out of us as kids. You’re the real MVP. As always, I’m Johnny and I’m just watching out for ya.