FILM: The Top 5 Greatest Films of All Time (Writers Choice)

Boys and girls, big dogs and cool cats, it is finally here. What we have been looking forward to-Episode 50 of the Player Way Podcast is coming out this week. It’s a big time for us at The Network due to us all working hard and trying to help you curate your media The Player Way. Thank you again for tuning in for this ultra great edition of Top 5 Countdown as we look into the top 5 greatest films of all time. As always this list is put together by the writers of the network voting on said films. We do apologize as we usually have these out on Fridays but due to Marvel’s recent release of Infinity War we decided to push it back. And for good reason. I was definitely too emotional to actually get this done anytime this weekend other than now. So thank you for sticking with us!

First up we have our honorable mentions(HM) in no particular order: 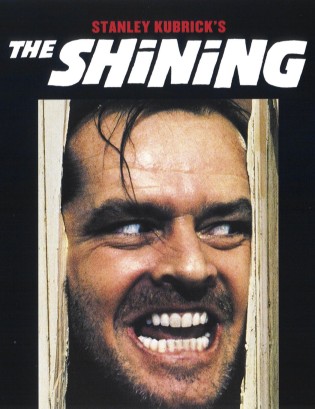 We do realize there are quite a few movies in the world. Especially since movies or films or “moving pictures” or whatever you want to call them have been around for more than a century. That’s why when it comes to talking about the best of the best it’s hard to decide on just a top 5 with some honorable mentions. But, again, we do that work so you don’t have to. And fret not, we’re getting to our top 5 right now! 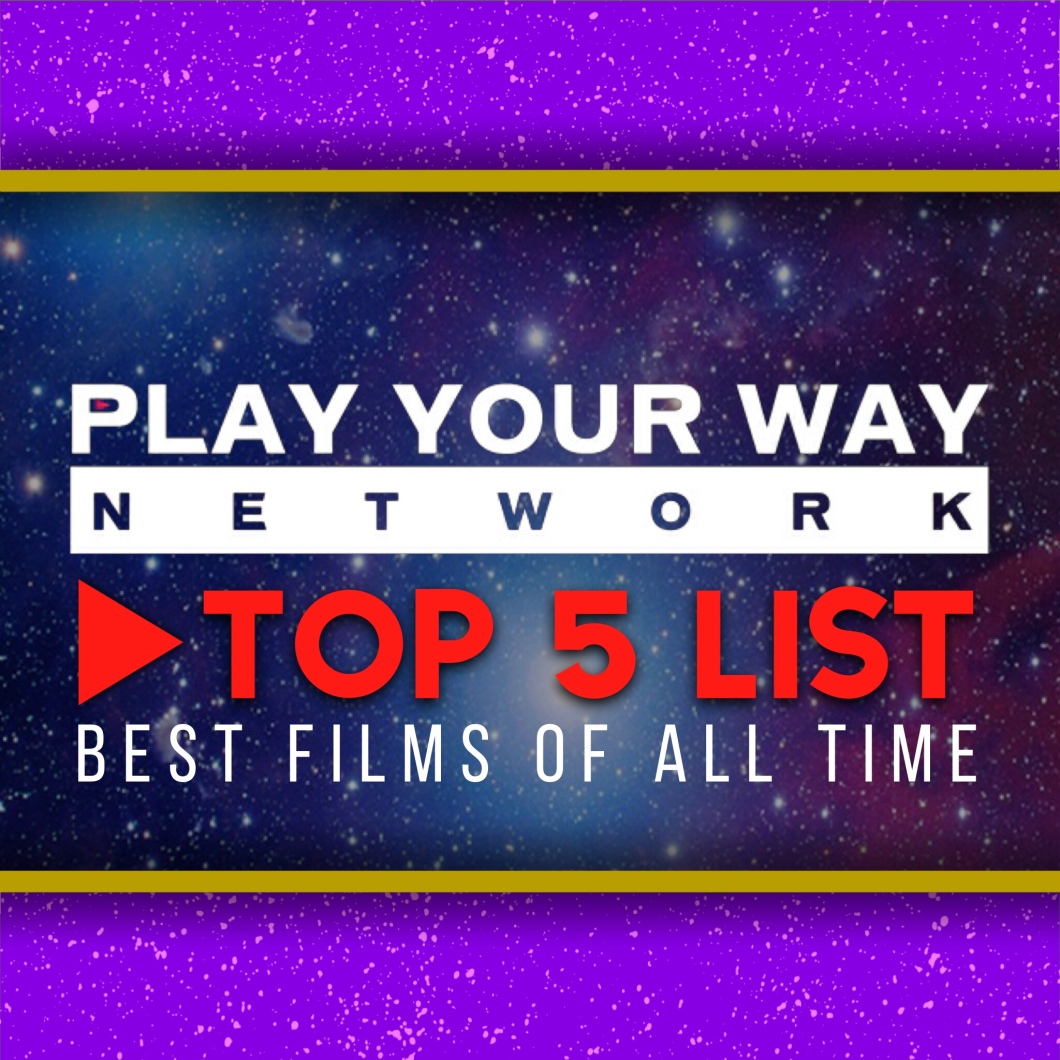 Life really can be like a box of chocolates. Assuming one likes chocolate to begin with. This movie won the Academy Award for Best Picture and it’s not hard to see why. It follows Forrest, played by Tom Hanks, as he somehow manages to be apart some of the 20th century’s most historical events. From fighting wars to fishing, and football to politics, Forrest Gump gives you a view of many different lives while following only one.

Say what you will about the 90’s but the decade did spawn some great movies(no pun intended, because just no). The Matrix helped revolutionize movie-making, showing what could be done. Regarded as “the most influential action movie of the generation” how could one not have The Matrix on a greatest film list. The movie was all about pure experience. It didn’t matter that the story itself may have been “out in left field” for some people but it doesn’t disappoint. Even giving birth to, in my opinion, one of the best movie villains of all time(yeah I did just say that). Maybe that will be one of our future top 5 countdowns: movie villains!

What did I just say? The 90’s had some great movies. Fight Club has a great plot twist as well as a very intriguing way making you look at the world around you in different ways. While we here at the Play Your Way Network don’t necessarily condone the act of underground fight clubs we do encourage people to relieve stress. Stress will kill you. This movie was equally loved and hated by critics. However, critics are the kinds of people that the characters in the movie take a stance against anyway so whatever. One of the most original and thought-provoking films of its time. Fight Club is a cult classic and earned itself a place on our list.

What did I just say? The 90’s had it going on! Aside from the wardrobe choices but that’s not what this article is about. Based on a novella by none other than Stephen King, The Shawshank Redemption is an incredible story of one man’s choice to not let the injustice of the law keep him down-in a nutshell. Memorable performances by both Tim Robbins and Morgan Freeman, The Shawshank Redemption only “failed” at the box office because it also had to compete with two movies that just so happen to be on this list as well-#5 and #1-but it was given a theatrical re-release and saw greener pastures after that.  Even the United States Library of Congress selected the film for preservation in the National Film Registry, finding it “culturally, historically, or aesthetically significant”. That together with seven academy award nominations puts The Shawshank Redemption on our list.

Yes, another 90’s movie and also the other competitor to The Shawshank Redemption. Pulp Fiction had a high-quality cast comparable to that of today’s Marvel Cinematic Universe(if anything, I know how to make some people angry with that statement). The complex story telling of multiple points of view together with engaging characters that you fall for and just all-around fun makes this Quentin Tarantino film our number one movie. There are so many things that can be said about Pulp Fiction. Theories are constantly talked about. We urge you to try this movie. Pulp Fiction has stood the test of time just like the others on this list. This film had a positive lasting effect on how independent films were looked at in cinema. Quite possibly the ultimate cult classic film for good reason.

Again, we at The Network thank you for tuning in. Please be sure to check out our podcast every week and remember to Play Life Your Way!