Every once in a while in the rap community you’ll get certain artists that for the most part have a persona or dramatic element that seems to exceed their actual talent in the game; those types are typically written off by the time their albums actually release. In my experience, these rappers drop a dope song, do some touring for a bit and then fade to black of relevancy.

That isn’t the case with Cardi B. Within the time her album was released it quickly reached gold status based on the success of her singles from the EP which have all topped the Billboard charts. Face it, even if you wanted to dislike her music, the new album makes it almost impossible to reject her come up. 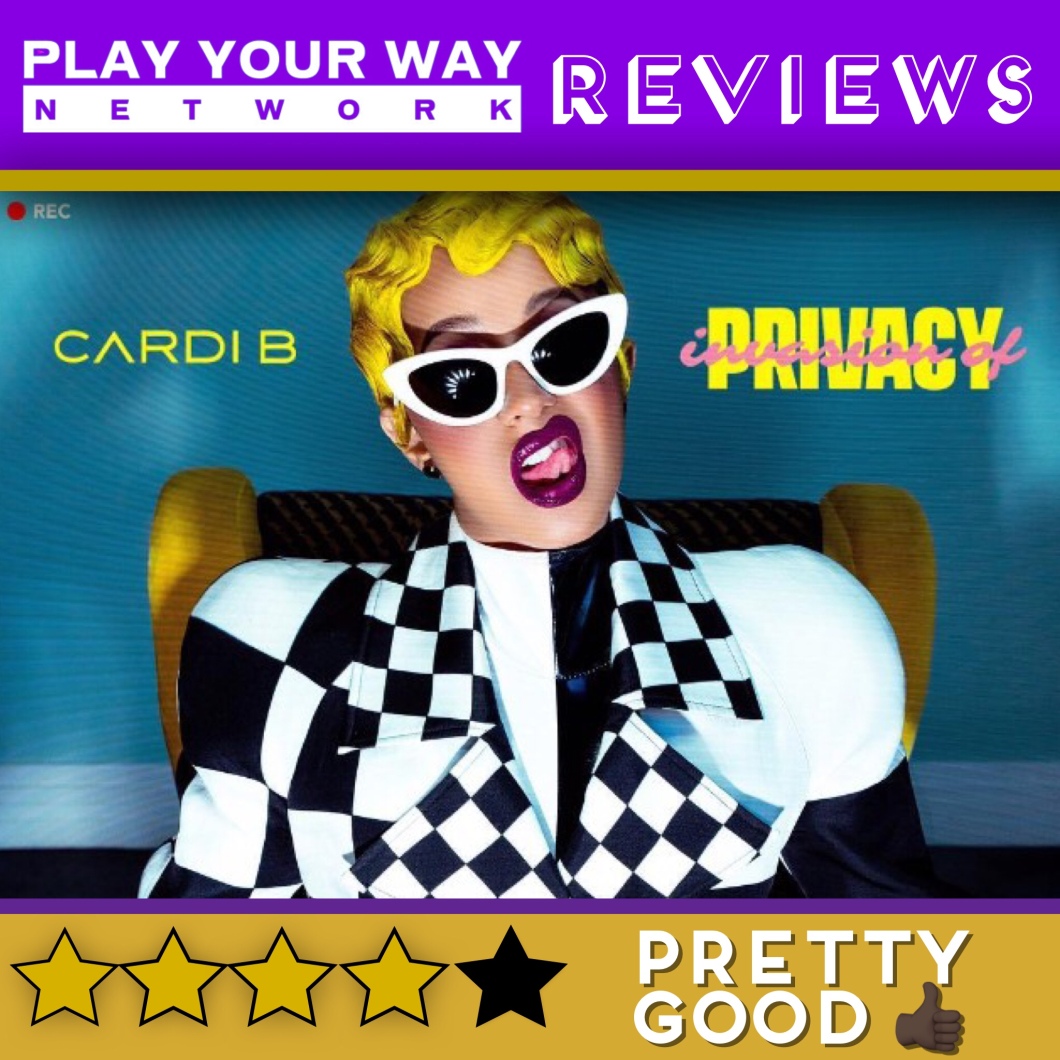 Between her hit features and singles:  Bodak Yellow – Bartier Cardi (With 21 Savage) – No Limit (with G-Eazy) – Be Careful – Finnesse (with Bruno Mars) – Motorsport (with Migos and Nicki Minaj) you’d have to like at least one of those songs and that concept is whats so showing about her overall appeal to the industry.

She can make you a believer of her work even if you really weren’t trying to acknowledge her in the first place.

Overall, i’m thoroughly impressed. I’m something of a non-conformist in hip-hop, mostly, as I rock with Wu Tang, Tribe Called Quest and Run the Jewels on a daily basis with some variations of trap music lamented here and there as needed. Cardi has earned some respect from the culture with such a solid album and proved that her presence in the rap game is more than that of ten minutes of fame. Solidity in the form of a well rounded project that caters to multiple hip hip tastes.

Invasion of Privacy gets 4/5 stars from Play Your Way Network.

The Good: Great album, excellent production value and plenty of single worthy tracks that’ll stretch this album out on the Billboard charts and streaming numbers for quite a while.

The Bad: Some of the tracks lack features where they should like “Bickenhead” would’ve been a great opportunity to call in Juicy J or Project Pat. Other songs like “She Bad” just sound like Cardi versions of the same song we’ve heard all over hip hop radio already. 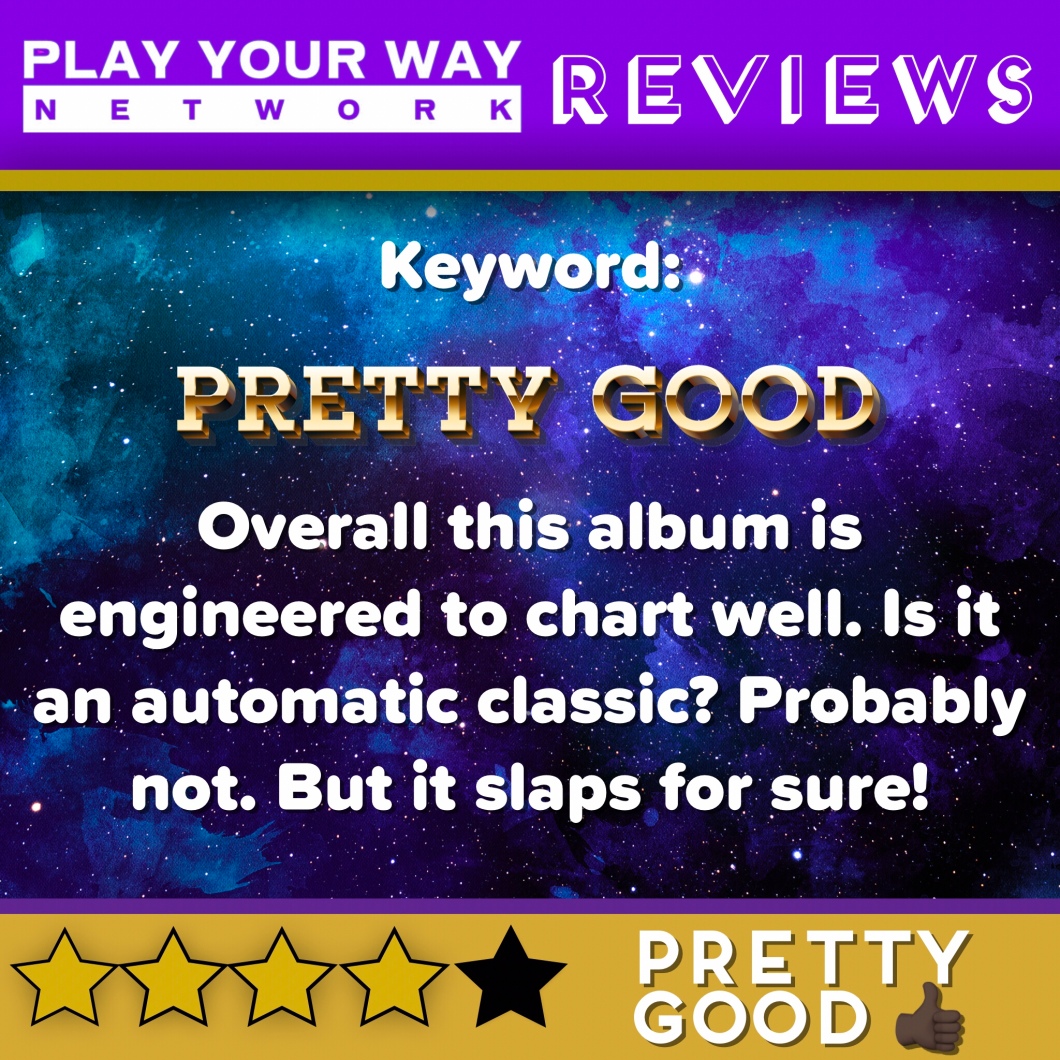 What are your thoughts? Share them with the network by commenting and sharing with friends!