After much rumor and speculation, Super Smash Bros. for Nintendo has finally been confirmed.  On today’s Nintendo Direct, the company announced that it would be arriving in 2018.

Although the full roster has not been announced, Mario and Link from Breath of the Wild can be seen in the trailer.  Splatoon Inklings have also been confirmed to appear in the title.

No official name has been given to the game so we don’t know if it is brand new, a remaster of Smash Bros. Wii U or a greatest hits version of all the Smash games that came before. 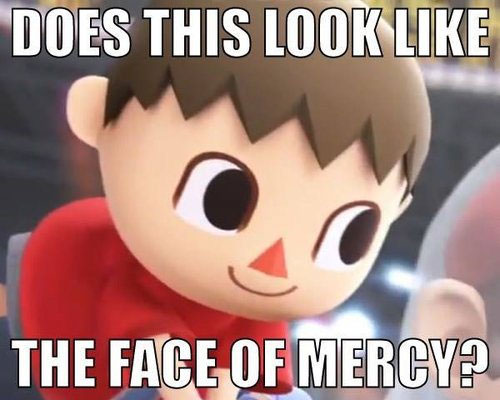 It is the humble opinion of this writer that the game will launch alongside Nintendo’s Online Service when it releases in September.  Super Smash would be the perfect title for the launch of the online and the community would rally behind the service for that perfect boost needed out of the gate.

Are you excited for a new Smash?  Let us know in the comments what you want to see in the upcoming title.

Check out the full reveal trailer below: