Now, we as gamers can get a little too excited when it comes to hacking and slashing up what our standard definition of “monsters” is. That standard definition being, an imaginary creature, usually large, ugly and frightening. But with any deviating and insightful thought processes, some of us may start to think of it a little differently in terms of who or what monsters are or can be. I say this because of an exciting new title that spins the perspective of humans vs monsters around and has you playing as a creature whose race has been hunted to brink of extinction in this alternate dark-ages style game. Project Wight was announced sometime ago under the developmental lead of former Battlefield and Payday 2 developers now under the name The Outsiders.

Project Wight, as stated before, takes the standard monster hunter routine and lets us experience it from the creatures point of view. Let’s face it, humans can do some pretty sh*tty things in life, some good yes, but some bad too(for evidence nowadays go to YouTube). The villainous humans, in this case, appear to be men of old Norse culture, have hunted your kind to oblivion and from the teaser trailer it is your mission to survive as you grow from a small defenseless youngling into a more powerful and feared adult creature. Instead of your standard sword or bow, you get to use teeth and claws, opening up a plethora of ways to utilize stealth and aerial takedowns(by the way as a grown creature you can glide). So if you’ve gotten to the point of wondering what it would it would be like to stick it to those awful humans then you’re in luck because this game is for you! 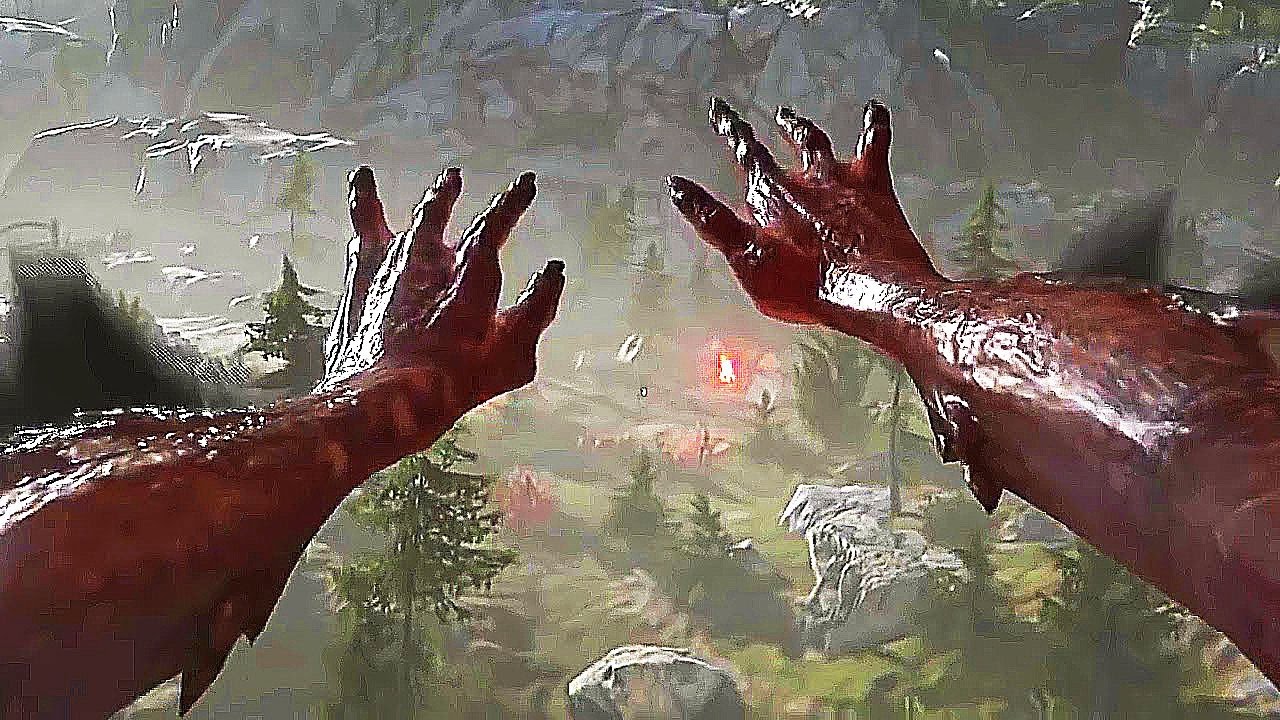 Project Wight will be an open-world alternate history role-playing game. How all of these elements will be utilized isn’t quite known at this time but if we’ve learned anything from these small developers, it’s not to doubt their skill in putting together a good game. There will be a story, but again, as a creature, it will most likely be visual story telling as you cannot speak and I surely doubt that the villagers or soldiers will sit down with you and tell you what’s going on. 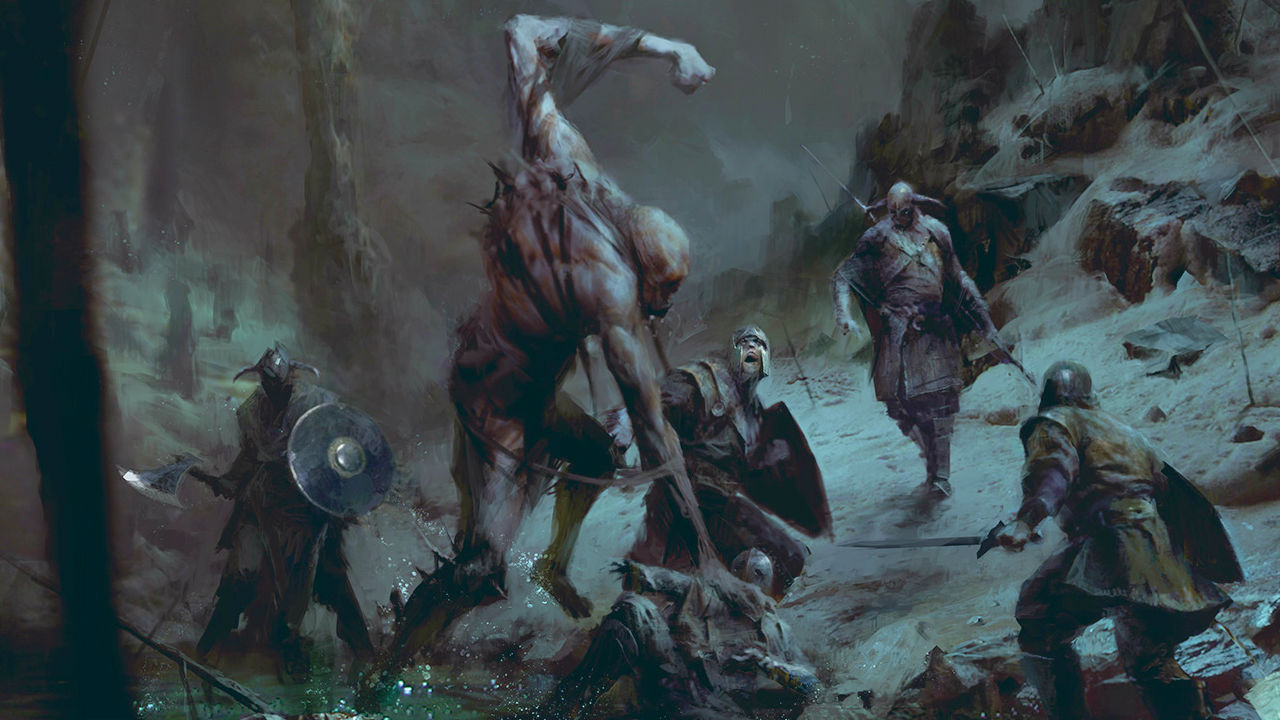 While there are quite a few unknowns still to be hashed out, Project Wight‘s new take on the hunter vs hunted style game sounds like it could be fun. Unfortunately, one of those unknowns is still the release date. It was expected in 2018 but now it’s looking more like 2019 till it reaches our screens.