The Business of Remastering

Hollywood has faced a slew of criticism regarding its originality when coming out with new movies. Now, some of these said movies are done well and are reimagined in a way that resonates with critics and audiences alike. Others, however, just do not reach the bar and the potential is seen as wasted. No one likes wasted potential. Especially when it comes to video games. Countless video games have experienced the makeover process and just like the movie industry some have risen and some have fallen. But let’s take a look at some fan favorites that deserve the re-master treatment. With today’s technology and the outcry of fans to bring back their favorites in bigger and better ways it’s only a matter of time for some. There are plenty of titles that rightly deserve the overhaul so without further ado let’s begin. 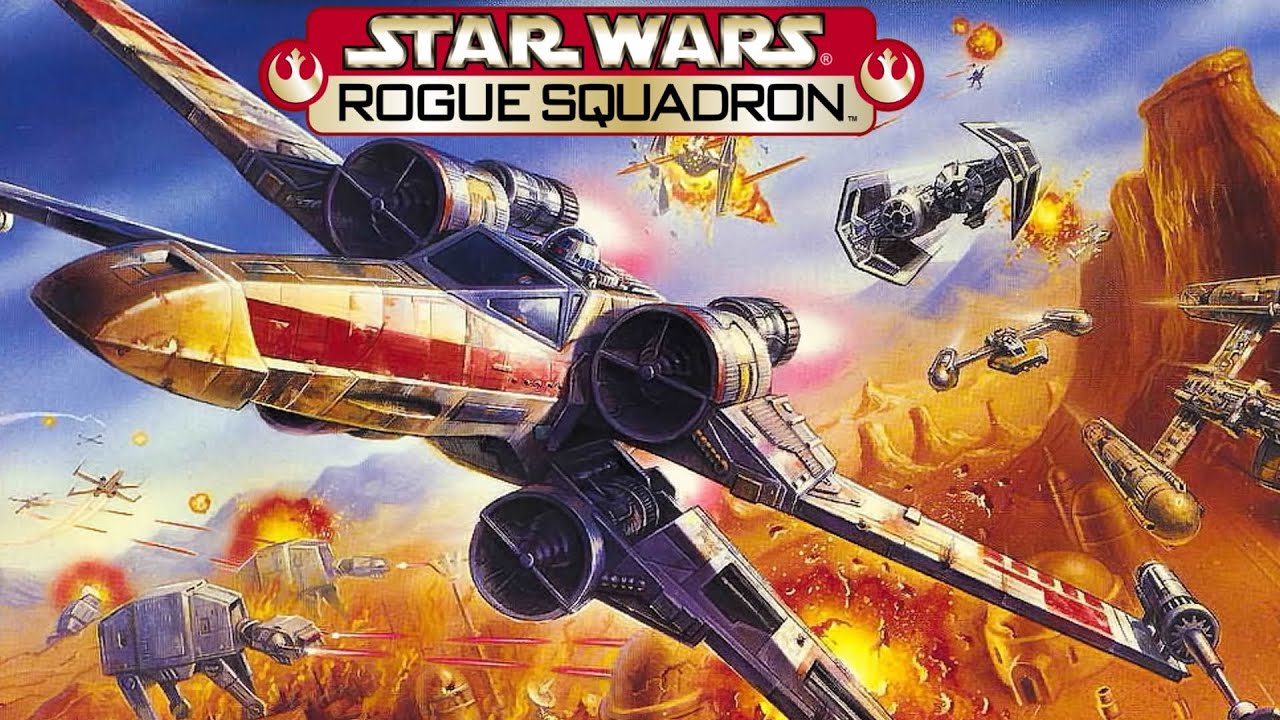 Upon its release in 1998, Rogue Squadron garnered a loyal following for it’s fun gameplay and good-looking graphics for its time, taking advantage of the Nintendo 64’s Expansion Pak. After leading the way and spawning a series of sequels for the Nintendo Gamecube. By August 1999 Rogue Squadron‘s first installment had sold more than one million copies worldwide. The only real downfall of the game was the absence of multiplayer, which can easily be fixed with today’s tools. And if Disney and EA(preferably a publisher not bent on sh*tting on the player) wants to take out two birds with one stone, then combine the gameplay of Rogue Squadron and combine it with the multiplayer and cooperative aspects of Star Wars: X-Wing vs. TIE Fighter. A developer that could pull off a feat like this would surely be looking at a spike in sales(as long as they leave out the micro transactions). Factor 5, the original developer, almost gave us a remake for the Wii but it was not released. Even the president of Factor 5 says that the models for the game still hold up. You can check out his interview with IGN here. Seeing Rogue Squadron come to life again in HD or going so far as to get the 4K hookup would be spectacular. 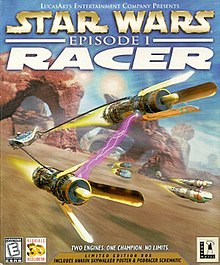 This has been quite a couple of years for the Star Wars name so why not have another game from the family on the list. Episode I: Racer quickly became a household game when it was released in 1999. As of 2011, Racer held the Guinness record for best-selling sci-fi racing game. Beating out powerhouses such as F-Zero and Wipeout. In Game Informer’s 2016 list of the 30 best Star Wars video games Racer ranked 11th. The game itself gave us a lot in the way of upgrading your podracer to suit you or the track you were racing on. It offers a few basic modes such as single-player, 2-player and tournament mode which was single player only. The player is offered everything from the movie and more. More planets to race on, more racers to race as, etc. Bringing this sci-fi racer into the next gen world would be relief for many fans of the brand. Something different from a Star Wars game which we don’t get to see very often anymore. Given everything it offered then, we can only speculate what it can be with some fine tuning. Giving Racer next gen enhancements could see it racing off the shelves. 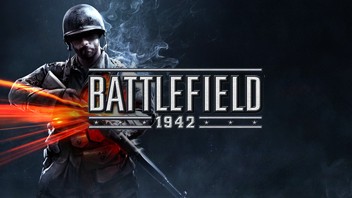 Some of you may be reading this and think, “Really, dude? Another Battlefield?” and then some of you, like me, are typing at the largest font possible wanting this to get the upgrade it has long deserved. To all you who were unfortunate to not play this, I am so sorry. This is everything good the franchise has to offer and nothing bad. This started it all. A solid “A” rated game, it was voted by Computer Games Magazine as the best computer game of 2002 and was considered a “near-perfect balance between realism and fun”. Recently, Battlefield 1(2016) brought the franchise back in the right direction in my opinion. Depending on what theater you were fighting in determined which two forces were on the map(Pacific setting offered USA vs. Japan, North Africa featured the Nazis vs UK or USA, you get the gist). Battlefield 1942 didn’t offer much in terms of single-player campaign, but you could still play alone, which led to it not receiving higher rating with critics. But it didn’t falter. This game-changer was developed by a team of 14 people in the form of Digital Illusions Creative Entertainment and published by EA(they were good people once). This is a gold mine that has been abandoned and a lot of people want/hope EA would give this gem its long-overdue makeover. I’d buy it again.

I know what some of you may be thinking, but no this is not a movie placed here by mistake. Nightfire was released in 2002 as a sequel to Agent Under Fire, another 007 video game. It was met with positive reviews across the board. That’s actually quite impressive since during that time they were popping out of developers studios like rabbits multiply. Nightfire did a great job forming a more interesting story than most of its predecessors. There was only one issue with the single-player story: it was too short. Multiplayer offered quite a bit. Fun game modes and AI bots could be customized for different gametypes as well as their individual attitudes and difficulties. Visuals at that time were top-notch and I can already imagine what a 4K update would look like. A fun feature were that the bots were villains from various 007 movies and that’s who you got to play against. Nightfire was a great game overall and was more-or-less a complete game, offering chases and gunfights as well as the gadgets that everyone wants to use, and of course let’s not forget, the ever enticing Bond girls. With some story driven games today this could easily slide in like it belongs as well as Ezio does with a crowd.

And with a fantastic multiplayer to ride along side it sounds like a winner to me.

Yeah. Let’s be honest with one another. This franchise has been absolutely shafted for not getting its remake a lot sooner. This entire trilogy should be remastered. All of our hearts were taken by this purple dragon came flying to our consoles. This 3D platform adventure developed by Insomniac Games took the industry by storm and was praised by critics, both for visuals and replay value. The game was a commercial success, selling almost five million copies and giving life to two sequels. Out of the games listed in this article this is the one that is most likely going to get the “golden ticket” so to speak. Why is that? Because it has already been brought to Sony’s attention. Also 2017 saw the launch of Crash Bandicoot‘s remastered games and did far better than Sony had predicted and considering the purple dragon has had a cult following since its inception it is hard to think that Sony wouldn’t give this guy another go.

I always love reminiscing about classic games and would love to play them once again on next gen consoles. Thanks for checking out part 1 of my games that I think should be remastered for next gen. Part 2 will be out soon but until then what are some of your favorites that you would like to see revived?