Its not every day that someone else’s alter ego can drop an album, and actually have people excited to hear about it. Several artists before have tried this (mostly singers trying to rap, which 90 percent of the time is a fail). The Philadelphia rapper Lil Dicky has flexed his satirical muscles once again by levying off the joint success of “Pillow Talk” and dropping an album with his other inner monologue, Brain. The Player Way is totally here for it too, and yes we do know about Pangaea [inside joke]. 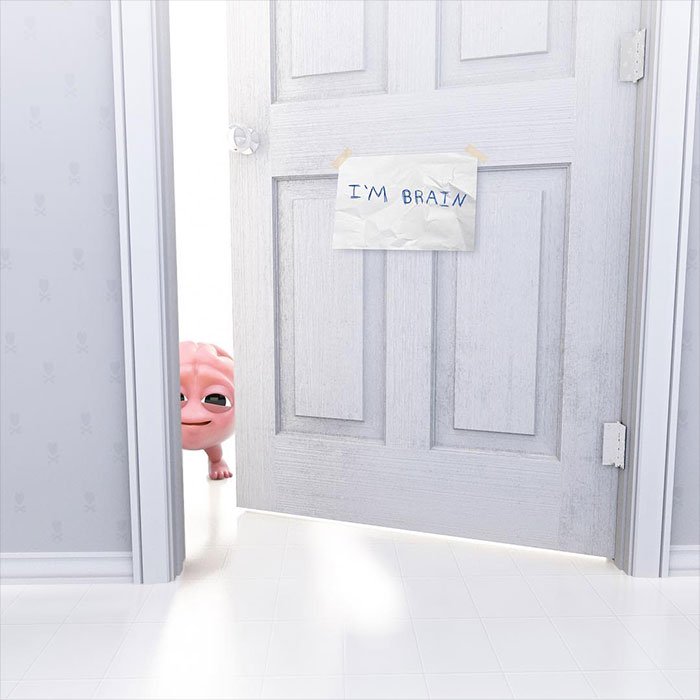 Brain’s album is self titled as “I’m Brain” , and is packed with a very LD-esque tracklist such as Cocaine, where Dicky speaks on never using the drug in a sarcastic way. Other tracks such as “On Smash” show Brain’s ability to slow it down and dish out something of a down south type of flow, or the closest thing he can get to it, anyways.

The true banger of the entire EP would be Dicky’s collaboration with The Game in “How Can U Sleep”, which to sum it up, showcases the raw ability that we already knew both rappers had, fused into an atomic bomb of orgasmic lyricism. The  day of its release, I likely listened to it between 20 to 75 times; not sure, but i definitely lost count somewhere around there.

Man, I’m so glad that Guwop out
And rap fans still give a fuck what 2Pac ’bout
I’m right here, I don’t give a fuck who hop out
Don’t let Mark Zuckerberg get you knocked out
And don’t try me over IG
Don’t try to be subliminal and get it by me
I’m a criminal, I’ll leave you hooked to a IV
Next to Jimmy Iovine over hood shit, but-

Did I also mention that this EP is absolutely free? You can listen to Brain’s new album on Spotify and is also available on several mixtape sites such as Datpiff.com. I think this will get us over the hump until Lil Dicky decides to actually drop another album of his own.