FRIDAY 6/16, Amazon makes the bold announcement to advance its market-share and consume Whole Foods brand chain of grocers. To those who are up on the progression of the Amazon Prime services, this should come as no shock in the light of the online 24/7 provider’s actions taken since year-end 2016, to expand their services to the on-demand Amazon PrimeNOW and its less time sensitive counterpart, Amazon Fresh. According to Michael Merced and Nick Wingfield of the New York Times:

“…the deal marks an ambitious push into the mammoth grocery business, an industry that in the United States accounts for around $700 to $800 billion in annual sales.”

Why is this important?  This 13.4 Billion acquisition marks a Redbox-esque turn of the tide (see the death of Blockbuster) where Amazon is targeting the key demand for all Americans who favor cord-cutting cable solutions (SlingTV), delivery for even fast-food (UberEats/Postmates) and ride/lodging-share (Lyft/Airbnb). Amazon Prime’s purchase means they aim to take the throats of both delivery without inventory grocers (Shipt/Instacart) and mega-marts who lack seamless on-demand service (Walmart/CostCo). 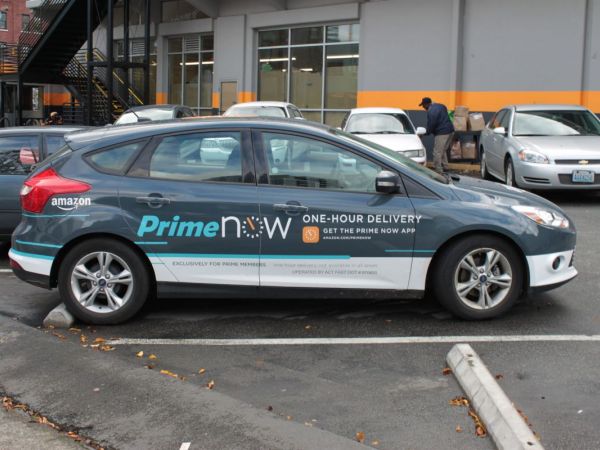 What you can expect? At the time of this article, while the press release was made (which typically means the sale is done) anything can happen. BUT, if the ink is dried – you can expect an emboldened targeting for new Prime subscribers. Imagine going into Whole-Foods and (like Kroger) being asked for your Amazon Prime tag. For the PrimeNOW service (which has had a more beta-tester feel up until now), expect more publicized promotions and direct marketing. Likewise, if Amazon is smart they will use the physical store locations to plug their Alexa smart-home product line in a way that they have not before, as they previously had to compete for shelf space in the Walmarts and Bestbuys of the world. 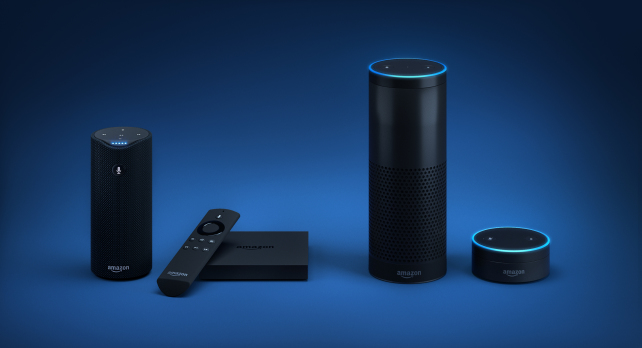 How does this affect me? In the immediate future, if you aren’t already a Prime subscriber, all of this is a shock to you and thus you aren’t really an early adopter. So not much change here. But the truth is apparent, Amazon is a LOT bigger than we all expected and the Joker said, “[this]…is just the beginning.”