TV: Binge-watcher’s Report – The 4 Netflix Premieres of the Summer You Should Have Already Watched (spoiler-free)

So after getting mentally fat on entertainment’s most fast-foodesque counterpart over the past couple of months, there comes a point where your brain (and wallet) need a break. For the uninitiated, we call this SBGMF Syndrome (e.g. summer blockbusters movie-goers fatigue). The prescription: It’s mid-June and now is the perfect time to skip “The Mummy,” stay at home and have some “me” time. What better way to veg-out than to catch up on some longer-form storytelling to really give your brain the mental floss/palette-cleanse it needed before heading back to the fandango app and resuming your route on the summer blockbuster train?

Well fear not, the kind folks at Netflix apparently already knew this moment would come and as of earlier this month (end of May/early June) four of their most titillating/power-house series are back…with a vengeance. So prepare yourself – save the laundry day for this weekend, go on Instacart and schedule your grocery delivery, call up the crew and fake your sickness for the plans you already knew you would flake out on, and you might even wanna use that PTO you’ve been saving up because it’s time for a binge-watcher weekend!

Warning: while this is a spoiler free preview of all of the following series, if you are SUPER behind on these shows – we might spoil previous seasons…so you’ve been warned.

The New Hotness: Orange Is The New Black Season 5

In true OITNB fashion, we were left on in a state of emotional tension wondering what the immediate fallout of Poussey’s death and Litchfield uprising would look like. After a year of waiting, OITNB is back and a welcome tone shift has been injected into a series that has changed in so many ways from the first time we met Piper. No longer a show centered around just a couple of characters, the stars of this season are the players originally cast in supporting roles. 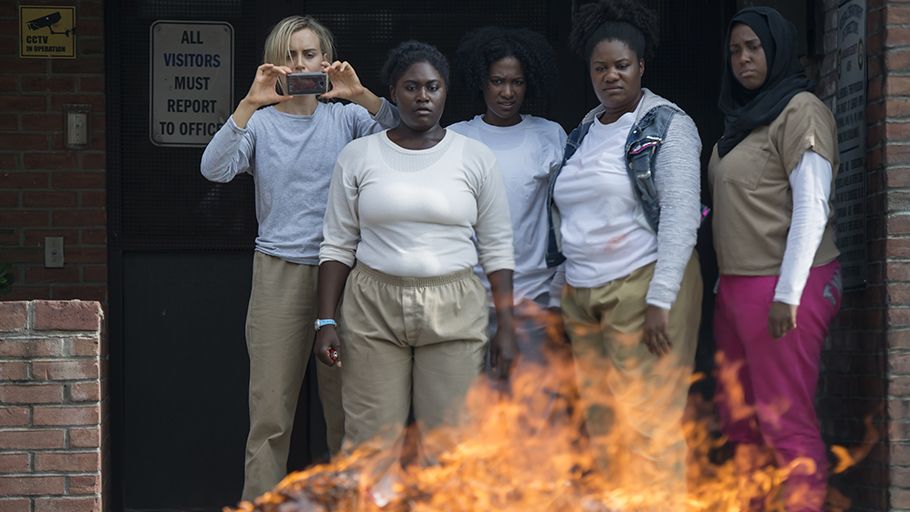 What you can expect from this season: On one hand, comedy with a darker tone – on the other hand a well-handled long form send off for a beloved character that with her death signals the resolution of many issues the Litchfield staff has allowed to fester for too long. Meanwhile, the inmates (as well as we, the audience) are reminded that while the family cultures cultivated and day-to-day petty conflicts instigated make the time pass faster, at the end of the day the ladies are doing time which should unite them rather than divide them; a lesson that if not learned soon enough, could destroy the few cherished relationships they each have left.

In the time since season 4 of HOC concluded, we ourselves have witnessed Hillary Clinton’s own House of Cards fall apart, and in it’s place the rise of President Trump. While such a summation normally would make no sense in a TV series review, no other analysis could be more on the nose (just wait till you watch). Leading up to season 5, the Underwoods have conquered both love and death to seize power. But to what end? At the end of last season we realize the most daunting task was left to see carried out – How would Francis and Claire be able to legitimately win an election against a worthy opponent?

What you can expect from this season: As aforementioned, expect art to imitate life, lol. That’s as non-spoilery as we can get. This season, more than any other takes a page out of Law & Order’s playbook as the arcs of each character feel almost plucked from the headlines of the New York Times. As in life, no one gets away forever – not even the man who would give Heisenberg a run for his money…or was this all according to his plan?

Running From The Law, in Your Backyard: Bloodline the Final Season (3)

A shorter run series, Bloodline’s success has survived on sustained-tension and raised stakes so long for such a small town that the only way to end it, is now. If you are caught up on this series, you already know it’s going down. Time to lace up. If you are a noob here – um…yeah this is a wholesome series about the power of family in small town America lol. 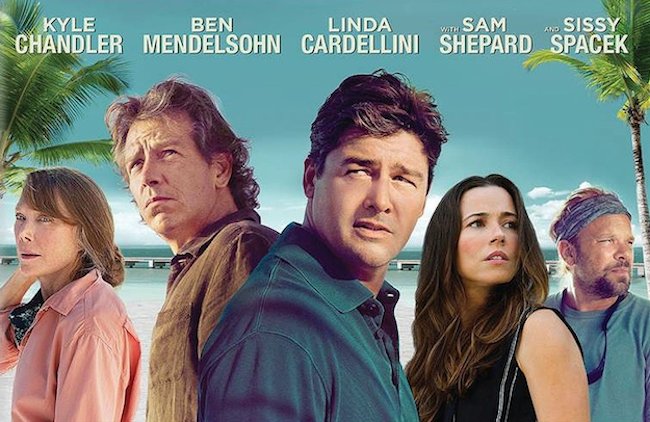 What you can expect from this season: The Rayburns have used their positions in local status to hide the blood, but in season 3 it’s spilling out into the street – and everyone can see something is afoot. Unhinged, wracked with guilt, and barely keeping it together it’s time for the Rayburn’s story to end. Enjoy – we hope…

After the Drama, End the Binge on a High Note: Unbreakable Kimmy Schmidt Season 3

No major analysis needed here. It’s fun and continues the story of Kimmy and her merry band of misfits and ne’erdowells. A funny, almost cartoony show about broken people that never gets too serious. If you haven’t watched it and are looking to laugh, fear not – you’ll have fun here (as long as you are not uptight about progress…um…if you have a “I want to talk to the manger” haircut you might wanna skip it). If you are normal – have fun. 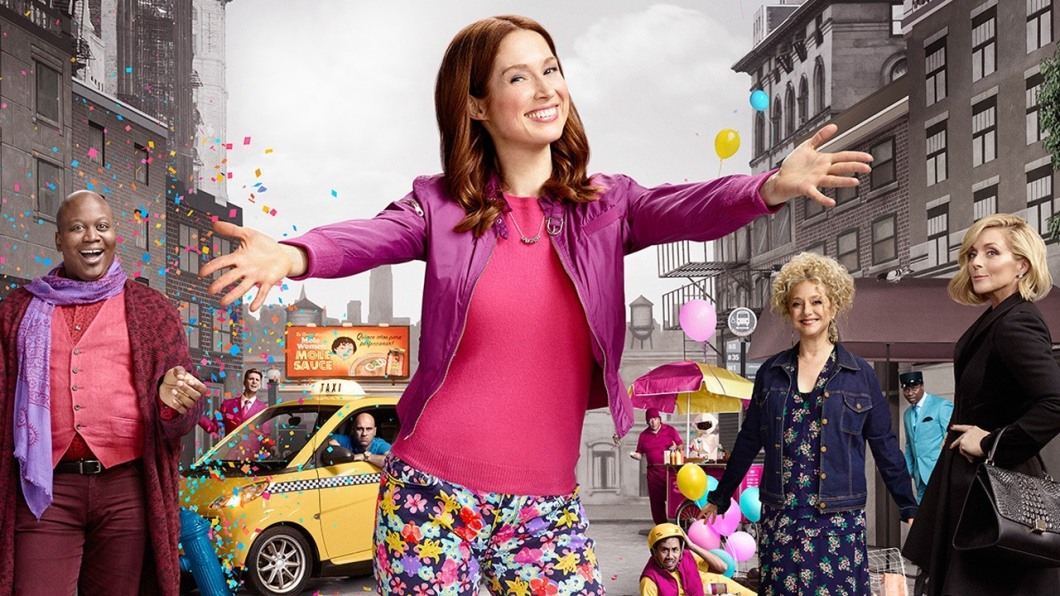 What you can expect from this season: Up until now, Kimmy has been just trying to fit into society after a life far removed from it. This season, she makes he most heartened attempt to assimilate and learn to make it in the real world. Expect also for supporting characters to learn and mature along the way – albeit still hilariously so. Still a flamboyantly funny series that delivers for its fan-base.