Recently Marvel studios has made strides toward the release of two critical franchises for their Comics-to-TV adaptation catalog. The more fleshed out (and impressive) offering is the official trailer for the upcoming series Marvel’s Defenders. Take a look:

As you can see in the vid above, the eventual clash of the four leads of the Marvel Netflix universe (so far) is finally upon us. Matt Murdock (Daredevil), Jessica Jones, Luke Cage and Danny Rand (Iron Fist) will be united by a common foe – most likely The Hand, with what looks like Elektra making her return.

The other tease we got around the same time is the Entertainment Weekly spread on Marvel’s Inhumans. Unlike the Defenders, Inhumans is a traditional TV release on ABC, to join the existing Agents of Shield series offering. Here’s what we all saw: 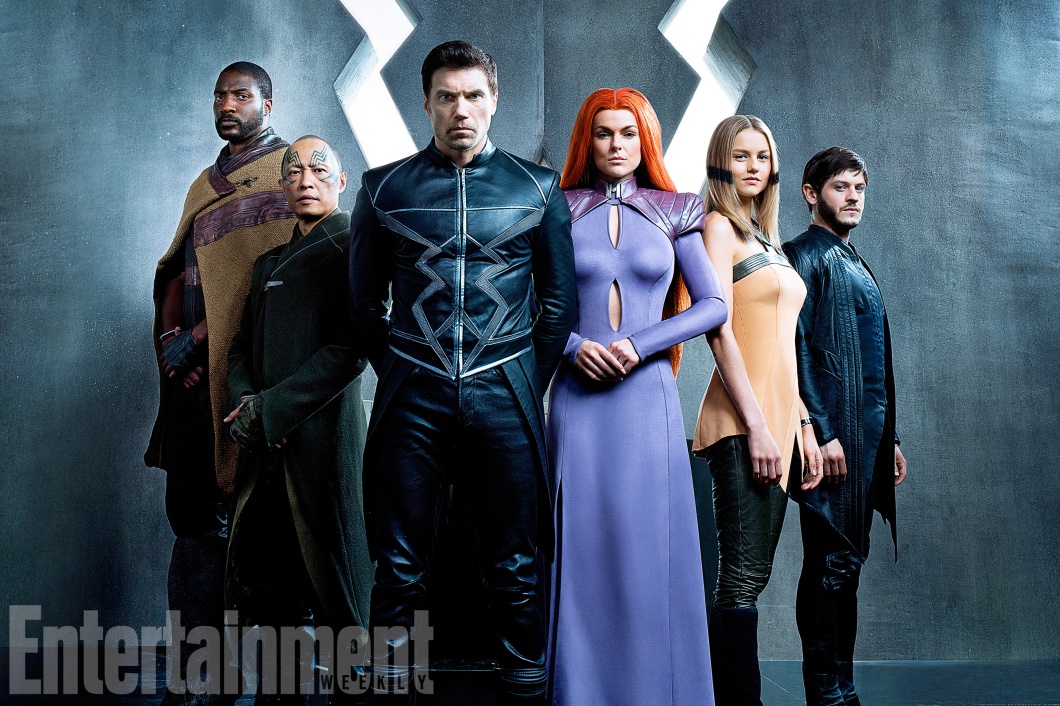 Yeah, that is Black Bolt and Medusa…

Overall, while it’s exciting to get more comic adaptations, “less is more” is a statement that comes to mind. I think that the MCU (Marvel Cinematic Universe) does best when the studio heads are more focused on giving each product offering quality control check.

On one hand you got Defenders that looks fleshed out and despite the critical misstep with Iron Fist, they’ve seemed to rehabilitate the image of that lineup in time for the next release. Meanwhile they roll this EW shoot out with what looks like a poorly executed cosplay squad. Not good.

Bottom-line, in the aftermath of Iron Fist, expect both of these series to either improve or be scrapped. Marvel can’t afford a replay of Agent Carter or (even worse) Most Wanted on ABC. They need a hit in a world where The Flash and Gotham are the two most well received traditional TV releases out there and they both belong to DC.